Been on sabbatical this semester. And it’s quickly coming to a close. I needed a definite closing point for this sabbatical experience, so I’m combining my travel for AERA with some adventure. This seems climactic. On Friday (4/21), I boarded an Amtrak train from Indianapolis to Chicago. Once in Chicago, I boarded another train, the Empire Builder, to Portland, Oregon. Arrived in Portland on Sunday (4/23). From there, I drove to Eugene, Oregon, where I’ve rented a small cottage for three nights. I have another 24 hours here until I travel back to Portland for another two nights in another little bungalow-style home. And then on Friday (4/28) I’ll fly to San Antonio, Texas for the annual meeting. I’ll fly back to Indy on Monday (5/2). This time–between leaving home and moving on to the conference–will give me space to metabolize the sabbatical experience, and I plan to do some writing on what I did and what I learned. More on that later. Until then, some photos. 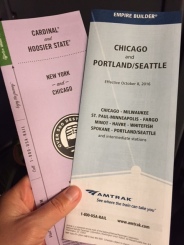 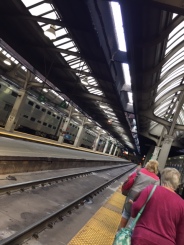 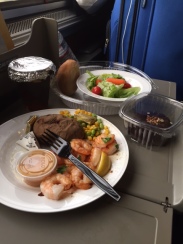 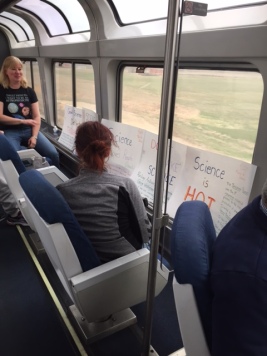 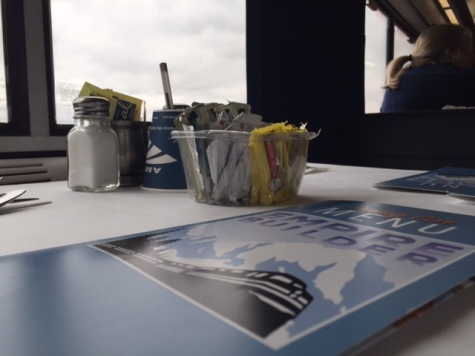